Cherry Hill, built in 1858, is the home of the Cherry Hill Historical Foundation and the venue for several classical music concerts each year. Concerts are open to the public for a nominal donation of $10.00 per adult, $5.00 per student, and children 12 and under are free. Concerts are held on Sunday afternoons in the spring and fall. Pianists, violinists, vocalists, and artists with other musical talents perform in the old world tradition of using private homes rather than concert halls. A magnificent concert grand graces the spacious entry hall and is the focal point for each performance. Refreshments are served following the event, and the artists visit with their audience in the dining room and parlors of the plantation house. A Handicap lift is provided in the back of the house for those who need to use it.

This historic property is located in the Inez community of Warren County, North Carolina, approximately 1 hour north of Raleigh.

 PIANIST TO PERFORM AT CHERRY HILL 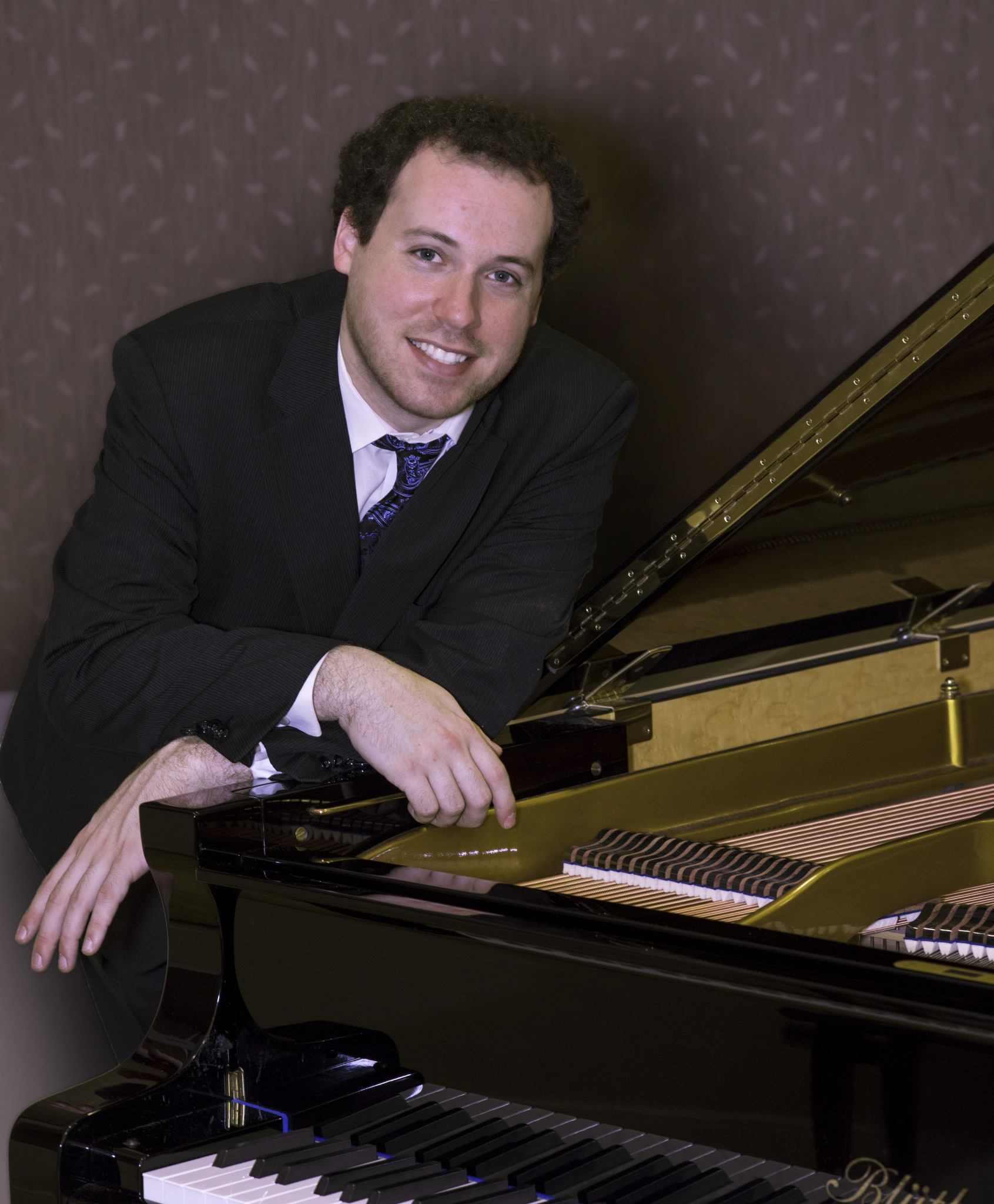 Pianist Solomon Eichner will appear in concert at Cherry Hill on Sunday, May 29th. The performance will begin at 3:00 PM and be followed by a reception in the 1858 plantation house in Inez. Admissions will be taken at the door, with adults at $10, students at $5, and children 12 and under admitted at no charge.

Eichner, a native of Baltimore, graduated from the Manhattan School of Music, Peabody Conservatory, and the University of South Carolina. He debuted at Carnegie Hall in 2016 and has performed across the United States and Europe. In 2021 he debuted with the North Carolina Symphony, performing Saint-Saens Carnival of the Animals. He returned to the NC Symphony in January of this year when he played the Beethoven Triple Concerto.

At Cherry Hill, Mr. Eichner will play works by Chopin, Debussey, Gershwn, Tchaikovsky, Rachmaninoff, Liszt, Schuman, and Nokolai Kapustin. He has been described as “A sensitive pianist, Solomon’s playing is poetic, beautiful and moving with deep feeling…” “A young Arthur Rubinstein”. Now a resident of Chapel Hill, Eichner maintains a faculty position for the North Carolina Chamber Music Institute.

No Comments | Posted in Home Page |